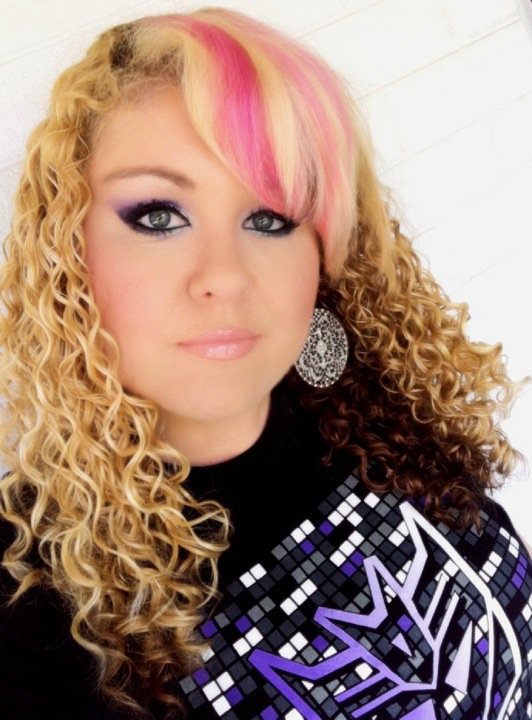 Today the 3rd movie in the Transformers series Transformers Dark of the Moon was released in cinemas. Of course being a huge Transformers fan I had to see it the day it came out. I saw the standard 2D version in the luxury of Gold Class cinemas.


This is by far the best movie of the series. It has the witty Transformer style comedy between the main characters as the first 2 movies and those funny one liners that we have all come to love. The Autobots are back, Optimus Prime, Bumblebee, Ironhide, Ratchet, Sideswipe and newest Autobot Mirage which is an awesome red Ferrari. There also a brand new prime called Sentinal Prime and his character is key in the storyline of this Transformers film. Also former Decepticon now Autobot, "Wheelie" from Transformers 2 returns along with his cute little Autobot friend "Brains" seem to be Sam's "alien pets" along with Mikela's dog Bones. So of course the Decepticons that we love to hate are back for the 3rd movie, Megatron (yes he is still alive!), Shockwave, Starscream and Soundwave.


Returning characters to Transformers 3 are Shia LeBeouf (Sam), Josh Duhamel (Lennox), Tyrese Gibson (Epps), Kevin Dunn and Julie White (Ron and Judy), John Turturro (Agent Simmons). Brand new cast members include Sam's new love interest and Megan Fox's replacement Carly played by Rosie Huntington. She is joined by Patrick Dempsey, John Malkovich, Frances McDormand and Alan Tudyk (who plays Agent Simmons assistant - he is really funny). I love Rosie Huntington as Carly, she is a sexy Victorias Secret model and makes her debut in this movie. She is beautiful, sexy, glamorous and really does a great job playing Sam's new love interest. Boys will appreciate may of her tight sexy outfits and her on screen chemistry with Shia LeBeouf is sexy and fresh. Shia's performance is excellent and his character has matured alot since the first movie.


Sometimes the story line is a little hard to follow but it all comes together at the end of the movie during the intense action scenes. I really loved the action between the Autobots and Decepticons, the special effects are really amazing, the robots really look real. Michael Bay did an amazing job directing this 3rd instalment.

Due to the intense action scenes and adult themes I would not recommend this film for kids.


I really enjoyed Transformers Dark of the Moon, it's the best film in this series, I give it 5 out of 5 stars. Even though my favourite Megan Fox didn't return and Tyrese Gibson doesn't appear in the movie until the 2nd half of the film, the movie exceeded my expectations. I can't wait to see it again in 3D! 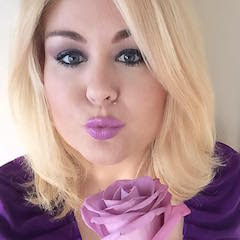